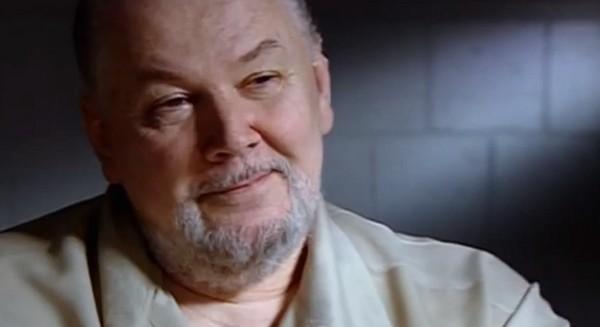 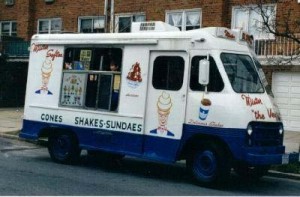 A lament of cruelty turned inhuman. A victim of brutality become the brutalizer. Richard Kuklinski, better known as The Iceman, is the cumulation of his nurture, or lack thereof. If you don’t know the tale of this ferocious beast, let me remind you that we are not discussing the ever friendly ‘nice guy’ Iceman from Marvel Comics. No, Richard is an entirely new kind of mutant, the most interesting kind: a through-and-through psychopath. Have you ever wondered what makes a guy, like Richie here, tick? Have you wondered for what it is they thirst, if not literally blood? More importantly, the million dollar question of WHY? Of course you have. Dear, reader, you have stumbled upon the answer to all your questions, or at least the ones involving homicidal psychopaths with an unmatchable lust for butchery and the alike.

First things’ first: childhood. The cookie cutter excuse for people like dear old Richard. Throughout his entire childhood, Richard Kuklinski’s father would inflict brutality and violence on him. Though, his mother was no comfort either, especially not when she was vexed and had her hands on a broom. You see, love was never much of an option. Richard would grow up to describe that the love he never received during his youth was replaced with hatred, “It’s all I’ve got left.” A damaged child develops a feel for aggression. A damaged child halts all emotional development. A damaged child, a ten-year-old, ties cat’s tails together, drapes the two hides over a clothesline, and watches them scrape at each other, rip each other apart  in a despairing effort to be freed, and die from the number of gashes done by their pair. A damaged child stuffs a cat into an incinerator and watches as the fire grows and grows, the animal shrieking, thrashing, until the fire is too large to hide from and everything just stops. A damaged child grows sickening to some.

At eighteen-years-old, our pal, Richie, kills his first man. First of over 200 that is, and a child has matured. So has his taste for cruelty, killing at random anyone who dared look at him the wrong way, anyone who dared criticise him, and, god-forbid, anyone who humiliated him. “I don’t back off once I go forward. I would have taken whatever came.” describing his almost stalker-like focus on his prey and inability to forgive and forget. Cyanide became a sort of fixation of his. Sprinkle it in food, spray it as aerosol, dump it on people, hell, why not inject it directly into the bloodstream? As time progressed, Richard Kuklinski became a contract killer and earned the name, as given by the media, Iceman. This was a result of his idea to freeze bodies in a Mister Softee ice cream truck for the only purpose of scewing with the time of death. Certain clients would request that their target suffer before death and Richard was happy to oblige, tying victims inside a cave and videotaping them be slowly eaten by rats to death.

Though, a guy like Richard can’t be capable of real human emotion, right? Well, yeah. You actually would be right. Within an interview Richard was diagnosed with Antisocial Personality Disorder and Paranoid Personality Disorder. The former explaining his lack of conscience and lack of remorse, while the latter explains his complete lack of trust in anyone and thirst for revenge. Richard described his compulsion to kill as an intimate event of sorts. He wanted them looking right into his eyes, he wanted them to watch him watching them die. Even so, Richard described getting no feeling or emotion out of the act and shows indifference to the gore and people terribly injured. What sparks these violent outbursts is often a feeling of criticism, something ten-year-old Richard was supremely familiar with. Hate is what he started with, and hate is what ended his life. “I’ve come full circle. It’s time for me to die.” Richard died in prison before he got the chance to testify against any former associates of his.

One thought on “Iceman”